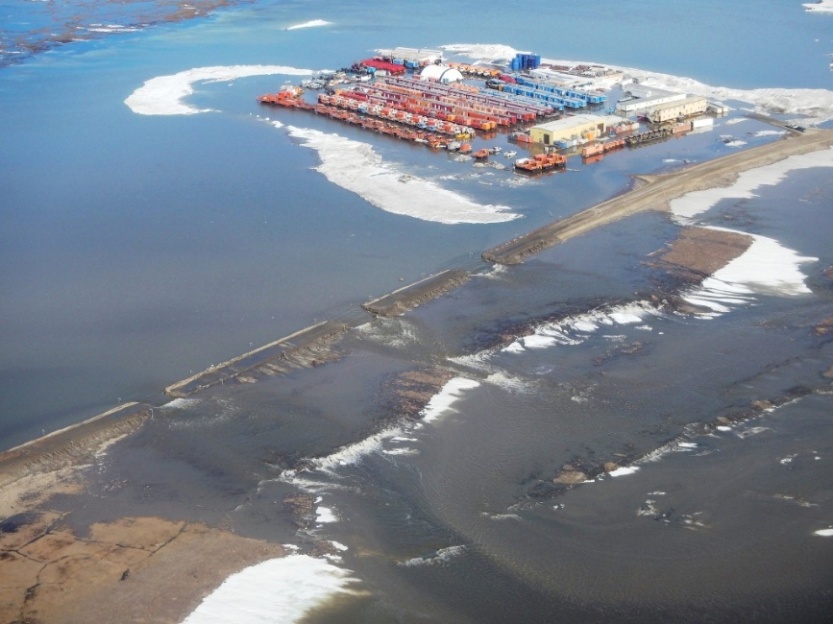 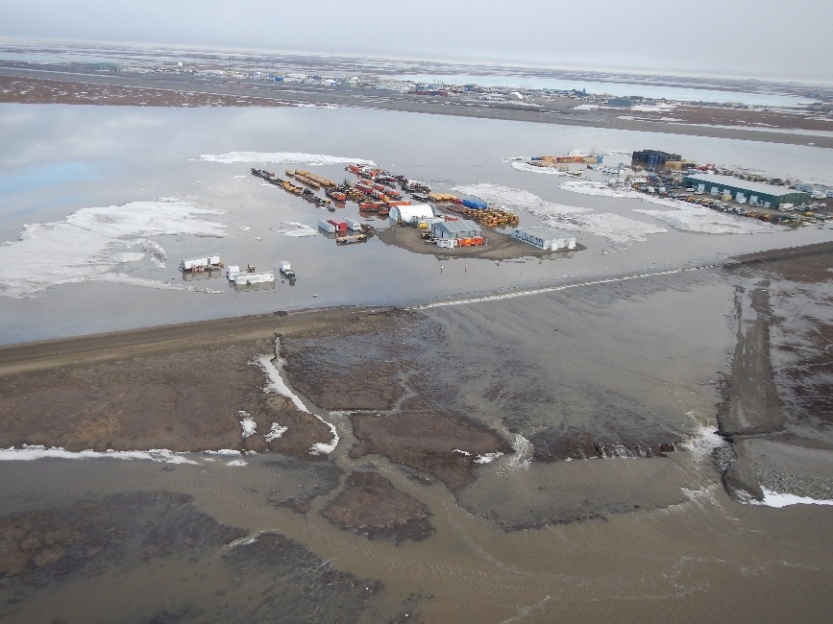 Monday, DOT announced it was closing the Dalton Highway, also known as «The Haul Road,» due to flooding on the Sagavanirktok River. The highway leads to Alaska’s North Slope, where most of the state’s oil production takes place.

Meadow Bailey, a DOT spokeswoman, said water from the river commonly called the «Sag» is currently surrounding the airport’s runway, which has been the sole source for supplies and transportation in and out of the area in light of the highway closure.

DOT was forced to turn off some runway lights. Photos shared by Bailey showed water surrounding the southeast end of the runway.

With the highway closure, the airport has been running around-the-clock to keep residents and employees supplied with fuel and other supplies.

The closure means heavy equipment and replacement parts required for oil development and infrastructure are at a standstill, Bailey said.

Bailey said the department has a general emergency plan but has not implemented anything specific to this scenario, which she said depends on many factors.

A call to close the airport isn’t dependent any specific criteria.